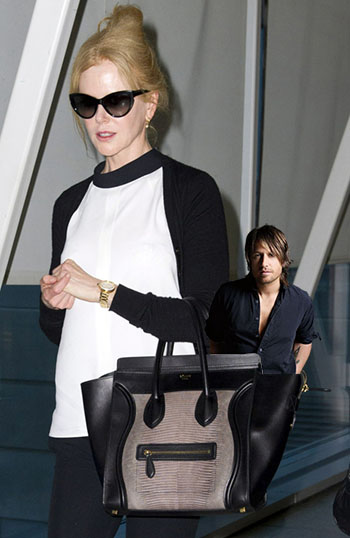 “Despite what you’ve heard, I am not now, nor have I ever been, shrinking ever closer to the size of an action figure,” said Urban while resting his tiny head on a powder puff he found in Kidman’s makeup compact. “I intend to vigorously fight these vicious rumors immediately after Nicole lifts me up to get a drink at that water fountain over there.”

Known for his guitar-infused pop country songs, Urban skyrocketed to the top of the country music charts in 2002 with the hit single “Somebody Like You.” Not long after the New Zealand native received Male Vocalist of the Year at the 2004 CMA Awards, however, rumors began circulating that his already diminutive frame was shrinking at a rate of 1-2 inches per year. At the time of his marriage to actress Nicole Kidman in 2006, Urban was reportedly wearing a boys size 6 tuxedo.

While many celebrities throughout history—from Gary Coleman to Danny DeVito—have been able to maintain successful careers despite unusually small statures, some industry insiders have their doubts that Urban will be able to remain relevant once he becomes smaller than the average stage microphone.

For his part, Urban believes the 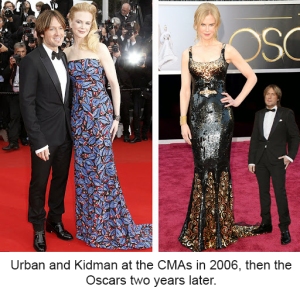 attention surrounding his height would be better directed in the direction of the woman who routinely helps him reach elevator buttons.

“I find it interesting that everybody assumes I’m getting smaller, not that Nicole may be becoming a super huge giant.” said Urban while squinting up in the direction of the A-lister carrying him in her bag. “Bitch be tall.”